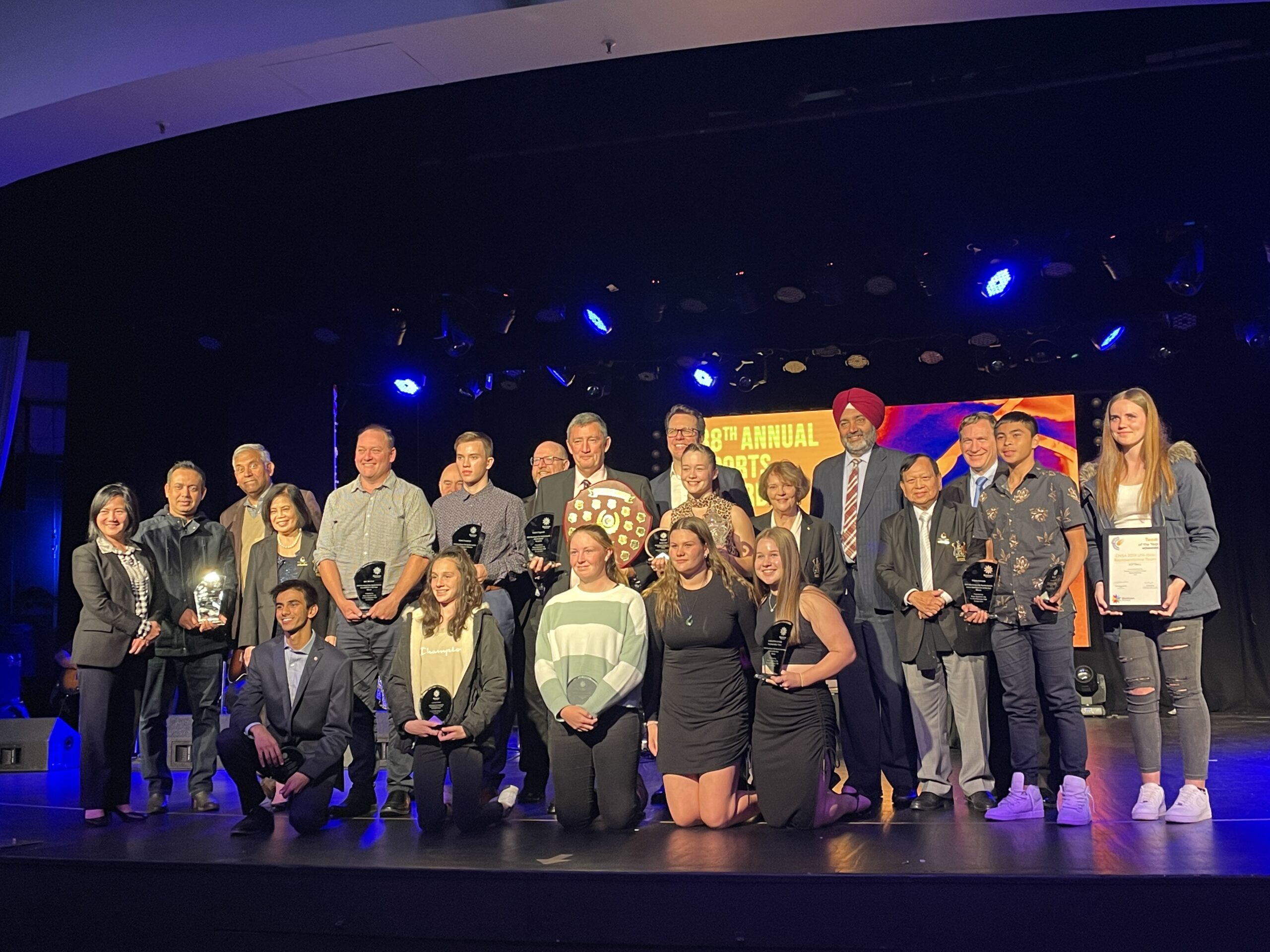 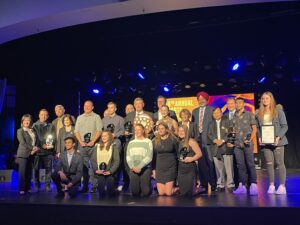 The Blacktown Mounties Club were represented in 2 categories: 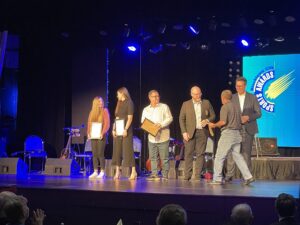 Ramesh Ramanathan – Volunteer of the Year 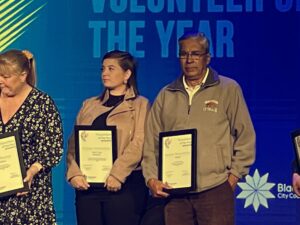 Both David and Ramesh were named in the top 10 volunteers of the district. 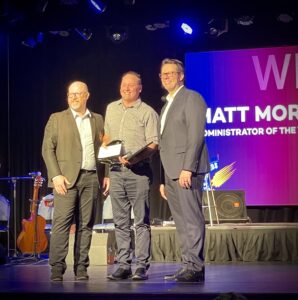 Secretary and Treasurer Matt Mortimer was also nominated in the category of Administrator of the year. Matt has been a player, Captain, Committee member, Secretary, Treasurer and Coach at the club over the past 17 years. Due to this outstanding service, the Blacktown Council chose to nominate and crown him as the 2020/21 Administrator of the Year. This is a brilliant achievement for Matt who insists he bleeds “Black and Gold” for the club. 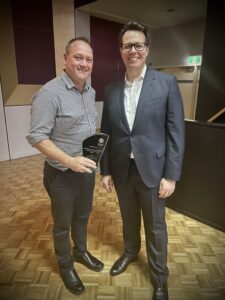 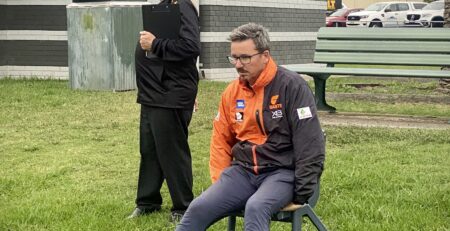 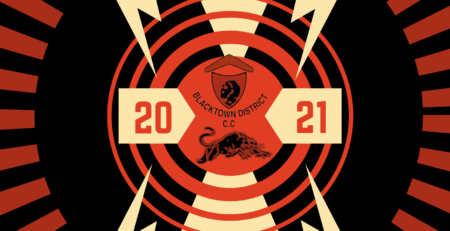 Looking After Our Kids

Blacktown Mounties, home of the Warriors, have been part of the Sydney Cricket Association (Sydney Grade Cricket) since the year 2002.